The Ultimate Guide to Playing Water Volleyball in Your Swimming Pool 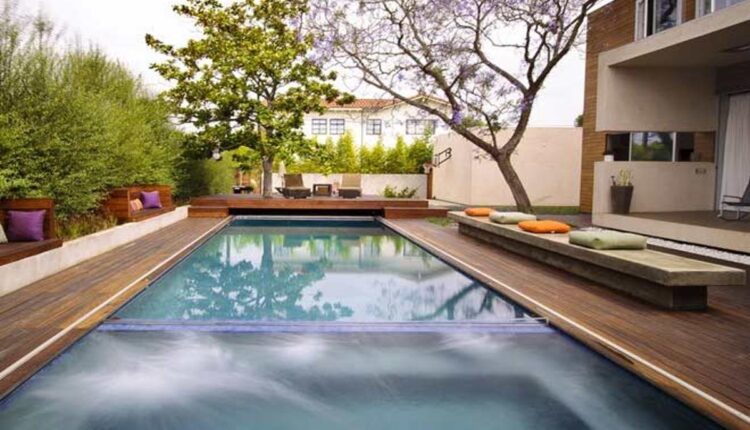 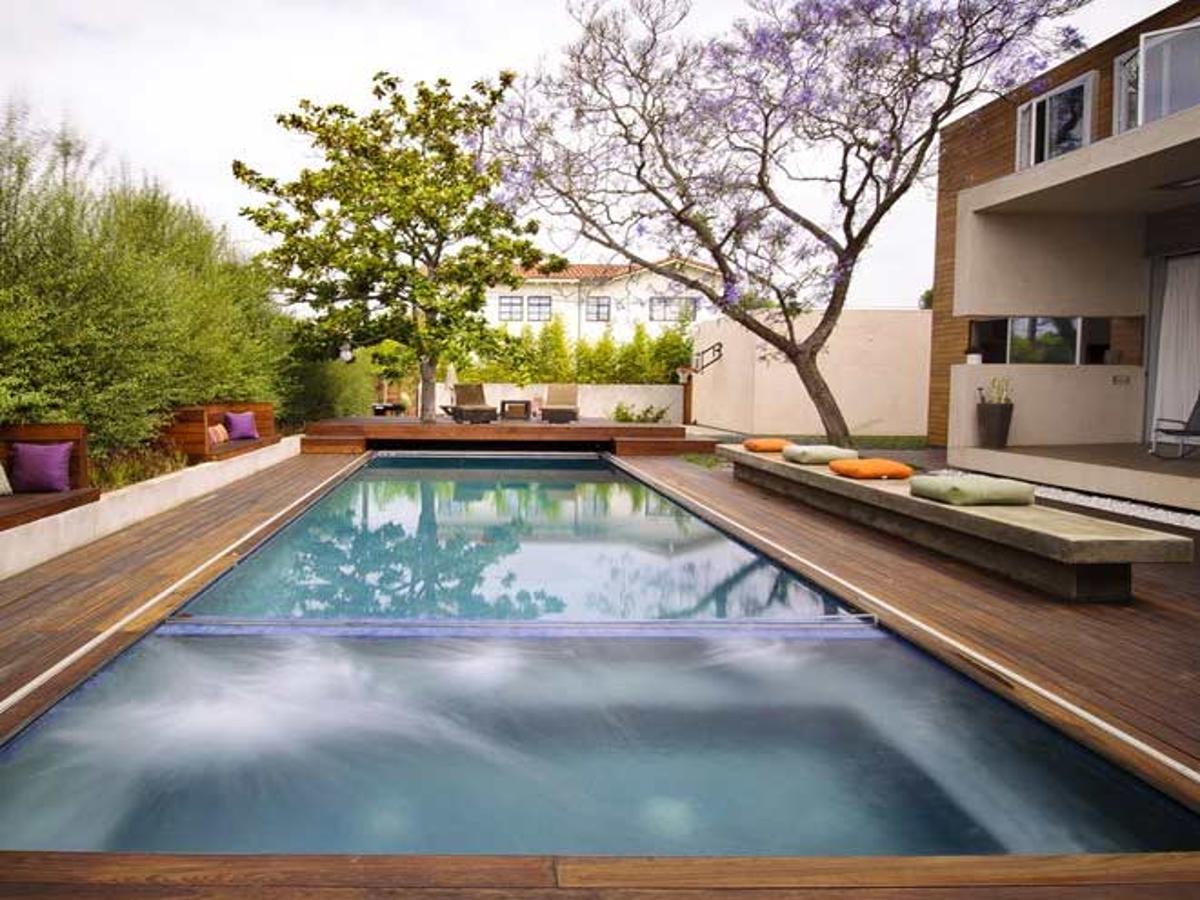 However, water volleyball is played in a water body, such as a fibreglass pool, instead of on the field. There are two teams that participate in the game. Either team should have between one to four players. The number of players depends on the size of the water body the game is being played in. For larger water bodies, the number of players can be increased.

There are many beach as well as water volleyball tournaments that you can choose to participate in as well. Water volleyball is a popular sport that people enjoy playing in the water. You can also play this at water parks as well as aquatic clubs.

Even though many of the rules of water volleyball are similar to that of traditional volleyball, there are some differences.

Using A Volleyball In The Water

You won’t be able to use just any volleyball to play in your fibreglass pool. This is because most balls aren’t waterproof. If you use the wrong kind of volleyball In your pool, then the ball could become saturated with water. This will get in the way when you’re trying to play the game.

What you can do instead is get a volleyball that’s both waterproof as well as of high quality. Your volleyball should be able to withstand the chlorinated water in your fibreglass pool. Waterproof volleyballs are usually coated with either plastic or vinyl. This makes them impermeable. Some of them also have a soft coating on their exterior. This is so that players can grip the ball more easily. It’ll be less painful when the ball hits the skin.

What Equipment Do You Need To Play Water Volleyball?

If you want to play water volleyball in your fibreglass pool, then you’ll need the following equipment:

How Do You Play Water Volleyball?

The first thing you’ll need to understand if you want to enjoy playing water volleyball at your next pool party is the rules of the game. To play water volleyball, you need two teams. Each team should be composed of around four to six players.

Usually, water volleyball is played in sets of three. The team that wins two sets or more wins the game. To win the set, a team needs to score either 11, 15 or 25, before the other team does.

How long the game goes on will be decided by both teams. Think about how long you want to play the game when considering what the length of the game will be. The team that wins should have a lead of at least two points.

Teams will also need to shout out ‘match’ as well as ‘advantage’ when serving the ball, to identify which team has the lead. The team that serves first is usually decided at the start of the game, with a coin toss.

To start the game, the team that wins the coin toss will need to hit the ball over the net onto the side of the opponent. The ball, however, should be within the Iines of the boundary. Both teams will need to rotate clockwise following either team winning a service. The rotation can also happen after a team receives a serve back from the opposing team.

When serving the ball, the server should ensure they announce the score as well. When the ball reaches the opponent’s side of the court, players from the opposing team will need to hit the ball back. This continues until either team manages to score a point.

It doesn’t matter which team is responsible for serving. The points will be scored as rally scoring, where a serve results in a point being won. A point will also be scored when a player from the other team hits the ball twice.

A point is also scored when a player does something illegal. This includes catching the ball, carrying it or pushing it. A point will also be awarded should the ball hit the water after it goes over the net, but falls within the boundary lines on the other side.

3 Unique House Renovation Ideas to Spruce Up Your Home

Architectural Pools – Integrating a Swimming Pool into Your Landscape Design

The best villas with Gym in St Tropez

Steps to Help You Finance and Begin a Garage Remodel Project in Orlando, Florida

The best villas with Gym in St Tropez

A Guide To Swimming Pool Plugs