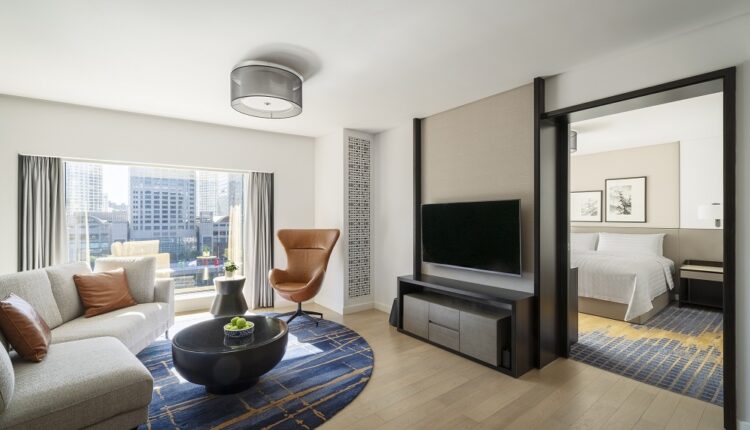 Individuals who want to change their homes might decide to do some of the work themselves. However, people should consider the amount of work that’s actually involved with remodeling on that level. Many people start projects like this and struggle with completing them. They might still need to work with professionals at some point during the process, and won’t necessarily save money by doing some of the work themselves initially.

There are debates about which part of the household remodeling process is genuinely the most expensive one. Some people say that labor costs are the highest ones. Other people say that the materials will always be more expensive. In many cases, it really just depends on the project itself.

Some home improvement projects actually do not require all that many materials. People can just work with some of the products that they might already have in their garages, and they can potentially complete some of the labor themselves. However, it’s important to remember that people who have been working on their homes for years will have the advantage here.

People who haven’t spent much time working on their homes before might decide to start with smaller projects, which certainly makes sense. Immediately choosing to work on a larger project might be too risky. However, people who want to start on the smaller projects are at something of a disadvantage in other ways. They’ll need a lot of preparation for even a relatively basic task, since this is now their first project.

Individuals who are interested in trying home improvement projects for the first time will potentially be purchasing completely new materials and tools. They will not be able to just use the tools and materials that they already had, which will be true for the people who have been doing this for years.

Even if people just need simple materials like nails, they’ll still have to buy an entire box. They might not need all of those nails for one project, but they’re still have to purchase them. People who have worked on several home improvement projects might already have materials like that, and they can decide to complete a simple project relatively casually. Buying entirely new tools can be even more costly.

People might know how to use those tools, but they still might only need a particular tool kit on one occasion. Purchasing it just might not seem like it’s worth it. Many more experienced home improvement enthusiasts may decide to use power tools to complete projects, which gives them a strong advantage. However, because of the risks associated with using power tools without training, people usually won’t want to start out with these.

Still, completing projects with hand tools can take longer, which once again can work against the people who are just starting with this process. Even if they perform the tasks well, they will still spend longer on the project than another person would have, which makes it all less efficient than it would have been otherwise.

People who decide to hire a home remodeling company to help them with a simple project might consider learning how to do it themselves. If they have started to become interested in household repairs and remodeling, it might make sense to do so.

Individuals who know that they’re going to be doing more home improvement projects in the future should certainly buy hand tools, nails, and other important supplies. They know that they will use them soon. However, buying those supplies for only one project might not be efficient, regardless of a person’s other plans.

Five Compelling Reasons you Should Consider Moving to the Coast

Balancing Style and price together with your Home Remodeling Costs

Five Compelling Reasons you Should Consider Moving to the…

How to Remove a Tree

The Right Garage Door Adds the Perfect Touch to Your Home

Get Emergency Roof Repair From a Roofing Specialist

For a New Look, Try a Driveway with a Resin Coating