Five Compelling Reasons you Should Consider Moving to the Coast 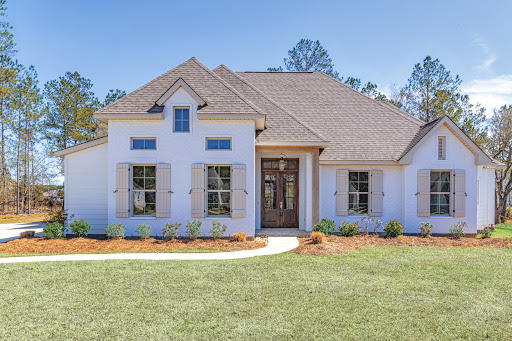 Have you ever imagined living near the beach?  Enjoying the waves and surf as you walk along the coastline?  The thought of living near a coast creates the image of a being on a perpetual holiday. Is this truly the case?

It is a fact that many more people live near coasts rather than inland, in fact, according to one National Geographic website, over half of the population of the United States lives within 50 miles of the coast.  If we consider worldwide statistics on living near the coast the numbers show a similar pattern. Why is this?

Oceans are vital to the transportation industry.  Shipping is responsible for more than 90 percent of trade between countries, an obvious reason why living near the coast provides more economic opportunities.  In addition, the tourism industry and the appealing nature of coasts as tourist destinations provide a major injection of employment and business opportunities in coastal areas.

Living near the coast expands residents’ options for recreation.  Being able to take walks along the beach is just one obvious reason that living near a beach is desirable. Increased access to activities like surfing, kayaking, swimming, and other such activities promote a healthy living lifestyle.

Those living by the sea are often thought of as more successful than those living inland for no better reason than geographic location.  An oceanside getaway home is a standard example of luxury living. With beautiful homes such as these new homes in Palm Coast, it is easy to see why people equate seaside living with success.

Everyone knows that a trip to the seaside can not be considered complete without eating fish and chips.  However, it should also be acknowledged that living closer to the shore gives you access to local fresh seafood that just isn’t available further inland.

Amazingly, it is possible that living closer to a beach can have a positive effect on your mental health.  One U.K. scientific study found that people who live on the coast are typically happier than those who do not.  Further, the study found that those living approximately half a mile from a beach are up to 40% less likely to have symptoms of mental health disorders.

Overall, each one of the above reasons makes a good argument for coastal living.  It is easy to see why the majority of the world’s population works, plays, and lives near the coast.

Transforming Your Home in Small Steps

Looking for the Right Home Warranty Provider? Here’s What You Need to Consider

Transforming Your Home in Small Steps